The Danvers Historical Society Glen Magna has resolved a court dispute with a local group over the disposition of the General Israel Putnam House, the birthplace of the American Revolutionary War commander. Salem Superior Court approved a settlement on Thursday with the General Israel Putnam Homestead Trust (GIPHT), an organization established by descendants of Putnam and led by businessman Eric Emerson of Putnam Pantry Candies.

The resolution clears the way for the sale of the Putnam Homestead by Danvers Historical to the GIPHT for the sum of $225,000 later this summer, allowing for the descendants of General Putnam to renovate the historic structure.

Danvers Historical President Thomas Page said, “We are pleased with the resolution of this case and the approval by the Court of this settlement. Despite some differences, we have always been in agreement about the need to preserve this important piece of Danvers’ history—of national history—and to ensure that this house was going to be taken care of in perpetuity.” 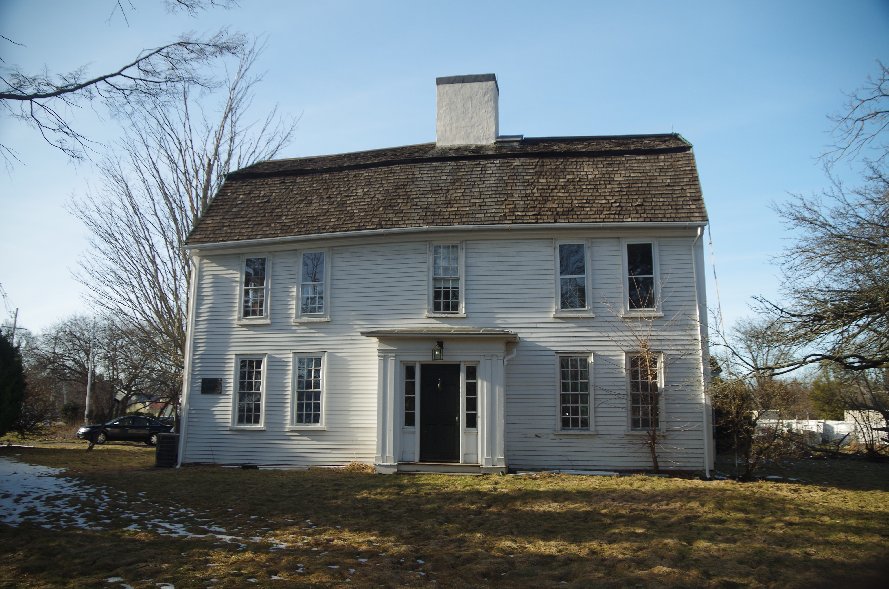 Since acquiring the property from a related branch of the Putnam family in the 1990s, the Danvers Historical Society, a nonprofit charitable organization, has made numerous attempts to restore the structure. In listing options the Society’s membership explored for preservation, including adaptive reuse, Page noted a significant lack of funding for historic preservation statewide and a declining interest in history as factors that have contributed to the challenges faced in stewarding the Putnam and the other historic structures in the Society’s architectural portfolio.

Page continued, “Stewardship and preservation are central to our mission as an historical society. But, the decline of available financial support—particularly in the current economic climate for history and culture organizations—along with rapidly rising costs for upkeep created a very difficult situation. One that a lot of small historical societies would recognize.”

The Israel Putnam House is a First Period home, dating to the 1640s, and is listed on the State and National Register of Historic Places for its association with the Revolutionary War commander known for the exclamation, “Don’t fire until you see the whites of their eyes!”

Located at 431 Maple Street near Route 1, the home was owned by successive generations of the Putnam and Emerson families from this early period until the 1990s, when the property was gifted to the Danvers Historical Society. The Society made several attempts to restore and adaptively reuse the Homestead, but was unable to raise sufficient funds to undertake the substantial amount of work involved. In January 2020, the Membership voted to approve the sale of the property back to the GIPHT with permanent deed restrictions intended to preserve significant historic features of the structure.

Society Vice President David McKenna said, “The Society made a noble effort in accepting the house 30 years ago, based on a belief that funding to support their efforts would be forthcoming. But, unfortunately said funding never materialized and the Society found itself with more property to maintain than their fundraising efforts could generate. We are thankful that the Homestead will be returned to the Putnam family with ironclad restrictions that will protect the historic integrity of the house and ensure its long-term preservation.”

In reflecting on the status of the Putnam Homestead McKenna said, “With the closing on the sale in the near future, the Society looks forward to reinvesting those proceeds into the preservation of our other important local buildings, including the Glen Magna Mansion, the Jeremiah Page House in downtown, and the National Historic Landmark Derby Summer House. We look forward to partnering with community of Danvers in maintaining and sharing those historical resources for the future.” 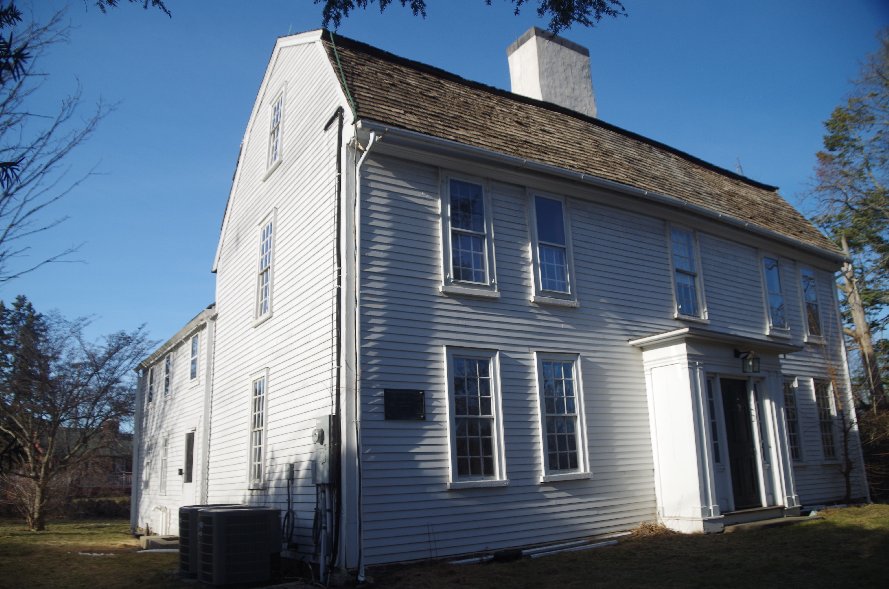