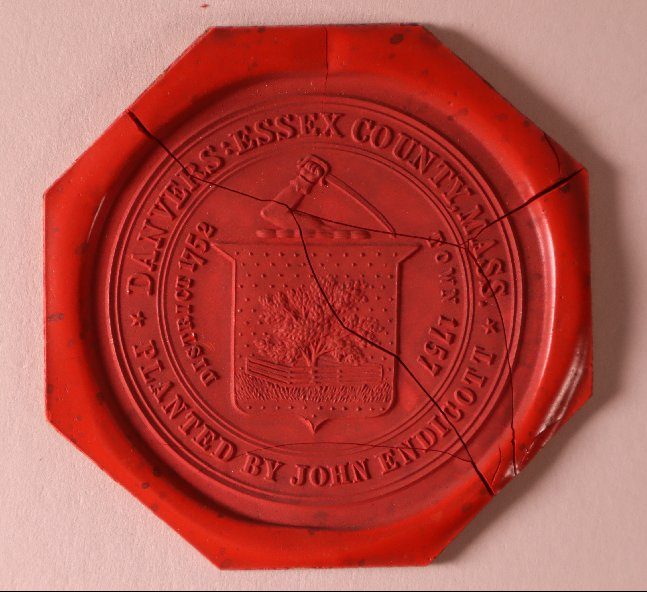 Many Town Meeting members objected to the design and a new committee was formed. After much discussion and many delays, it was decided the seal would feature a Town Meeting in progress. The reason for this decision was included in a report on the proceedings, which stated “The Town Meeting and the habit of public assembly is undoubtedly the fountainhead of American independence and the liberties we enjoy.” This seal can still be seen on official Town letterhead and official documents.